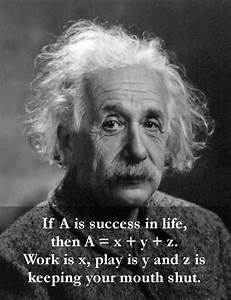 One of my very strong beliefs is that some of the best ways for me to become inspired is through quotes. The power of words can be incredible. I have learned, though, that many times the best way to help my inspirational cause is to just keep my mouth shut and my ears and eyes open.

First of all, let me say this goes for most all subject matter, however, I am talking politics right now. There are two sides of the fence. Those that believe they should state their beliefs in personal conversations, as well as on social medias and try to talk every other Tom, Dick and Harriet into their own belief system. It is very clear that the end will be their way or the highway.

People such as this (I have experienced) have no need to get into a discussion with others because they are not capable of any beliefs that do not match their own. The old saying of let's just agree to disagree is not a part of their thinking. They are losing out on shaping or influencing their own mindsets.

In today's always connected world, people let others set their mindsets for them. They believe what they "want" to hear.

I imagine this is how I might appear to others. I am sure that they think I need to take a stand and get involved by arguing "so called facts" with them. My question is which one of us have the real facts that can it be proven?

My other thought is that most mindsets are so solidly stuck, that there is no way someone else could show up and change a point of view or perspective. 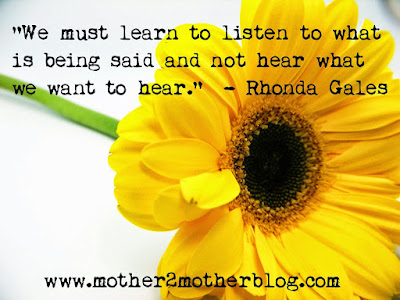 The most effective way to create inspirational thinking is to use the mouth and the ears in direct proportion. As Henry Ford said, "Listen less to what people say and watch more what they do."
Posted by djmilestones.com at 10:41:00 AM