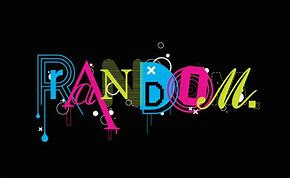 Before I begin throwing out the randomness that goes on frequently in my head, let's get on the same page about what I am talking about by checking out the definitions given to randomness. According to the official definitions it is the quality or state of lacking a pattern or principle of organization; unpredictability, oddness or eccentricity. I also like to throw in scattered, as in thinking or planning. 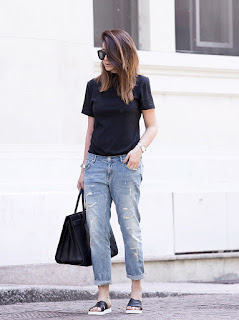 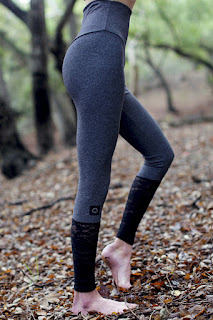 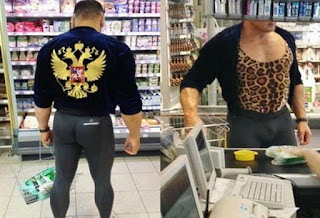 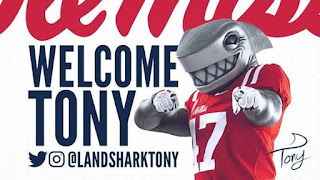 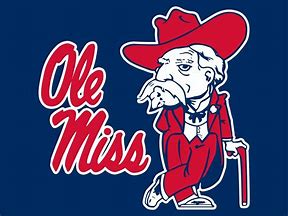 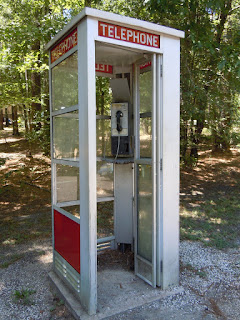 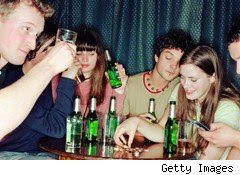 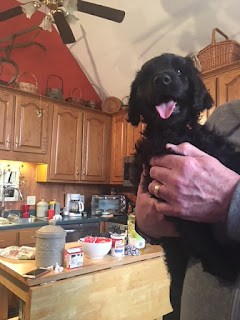 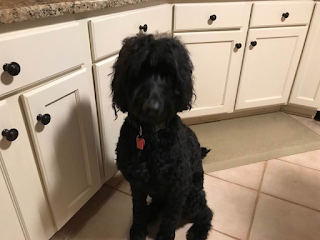 Could we leave well enough alone? Random thoughts of how wonderful two doodles would be...and so it was. 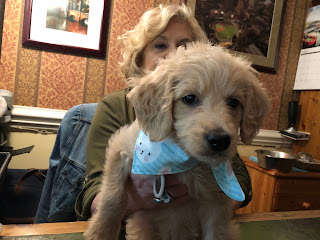 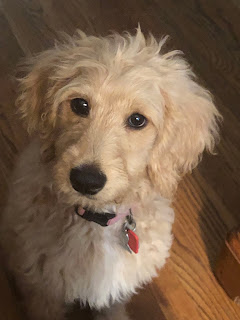 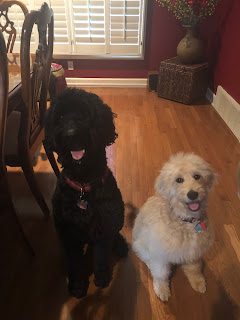 Two doodle family and they are just about inseparable. Frustrating at times? Yes! But the joy they bring to our lives is so amazing. 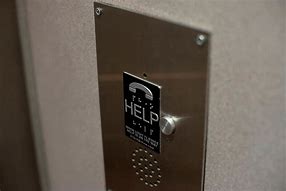 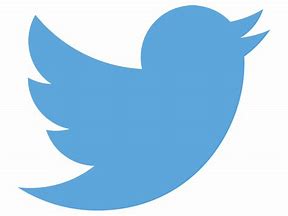 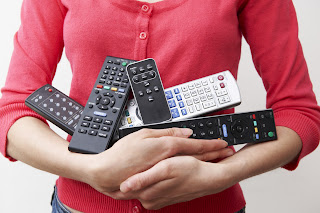 I believe that I think randomly quite frequently. I have many more random thoughts that fly though my mind quite often. I will be returning to this as a blog topic with a whole new list of random thoughts. Such as: 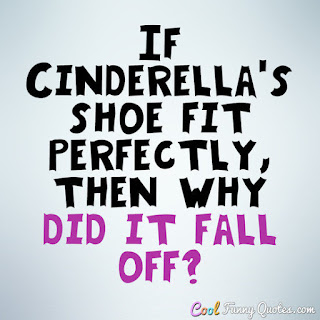