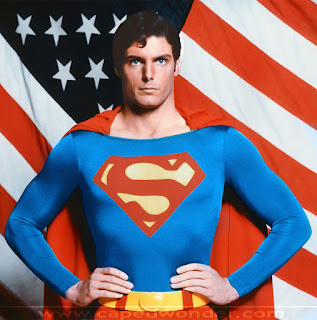 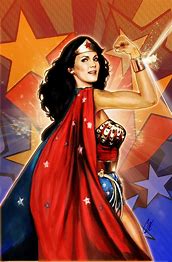 When we think of heroes the pictures above may come to our minds. Who doesn't love a story about the heroes and how they win out over the villains.

In the times that we are living in currently, there are different kinds of heroes and these heroes are around the world. When Covid-19 first started off, it was taken seriously, along the lines of the Swine Flu. This quickly became so much more than anyone could have imagined.

Businesses and schools just closed down and many started working from their homes. Teachers did zoom lessons for their students. That was somewhat problematic when many families did not have the technical devices or wi-fi to receive the instruction. New plans were being devised throughout the rest of the school year. By appointments, parents could go to the school and just as a drive-thru restaurant, they could drive by and the teacher would pass out work packets. Businesses that could work from home certainly did. They could still gather at times throughout the day by setting up Zoom meetings.

These options were not a choice for our real life heroes who don't wear capes. 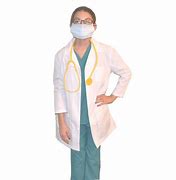 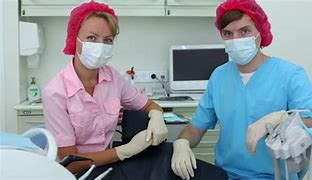 The stress that this kind of work puts on their bodies must be tremendous. I really did believe that I understood that. After witnessing this in real time, I understand it even more after this weekend.

Let me start out by saying that my husband had an issue with one of his medications. I watched him closely, in case I noticed anything strange when he told me about it earlier that evening. I watched him and did not sleep well just wondering if he was going to be ok. Until 4:30 in the morning, I truly had not seen any difference in his behavior. Then I noticed how often he was going to the bathroom and his legs started terrible cramping. Once I realized that something was not right, I called the doctor to explain what was going on, I was told that I should get him to the hospital ER immediately. She stressed that it was very important and if I was able to get him to the car, there was no need to call 911. She would call and alert the hospital that we were on our way. They would have a wheelchair for him due to his dizziness.

Sure enough, there they were, waiting for us. Of course, I could not go in and I pulled over to the parking spots nearby. The nurse said someone would call me when they knew what was happening. So all I could do was sit and worry. I was watching the line up of people in cars going to the outdoor COVID-19 testing site. Trying to stay positive, I was thinking that at least we aren't dealing with that. Plus, being optimistic that this was one of the premier hospitals in our city, and all precautions were being taken to not expose anyone to this virus so that was making me feel better. Steve had his mask on, I gave him a small container of hand sanitizer for "just in case" scenarios. Just hoping for the best.

Within an hour, Steve's ER nurse called me to tell me that they have already run some tests, have him on a saline IV to flush his system, had an EKG which was good, and some lab tests were already back showing his kidneys were ok but his magnesium and potassium levels were askew. They would be keeping him overnight because even though it was early in the morning, they knew once they got him stable, they wanted to observe him. She said that someone would continue to call and update me. When they got him to a real hospital room they would call to let me know what the room number was so that I could call him.

I had two more calls from nurses who were wonderfully calm and very informative. Only through their professionalism was I able to make it through until Steve was actually able to call me. He sounded very positive and said that the nursing staff as well as the hospital staff in general were all working above and beyond what was expected. That was a relief. I knew that if he could not be home and had to stay overnight, that once he said that he had a large screen flat tv with so many choices of great movies, that he would be able to make it through the night. He had no more cramping in his legs and no more dizziness once they started the saline solution.

Late on Friday afternoon, definitely after 5, I received a call from the doctor's office nurse who was the one who told me to get Steve immediately to the ER. She told me that there was no way she could not call to check up and see what happened. She said she could not be worried all weekend about it. Now, that is truly above and beyond in my opinion. I thanked her for giving us such good information and thanked her again for calling to follow up on what happened. The doctor's biggest concern was that of his kidneys but they ran that test first and all checked out just fine. Plus, so did the heart tests.

Later that night, I told Steve about her calling and he was as amazed as I was. Such care! Steve said he has seen how the staff is working, and although he is not on a COVID-19 floor, these front line health care workers are most definitely heroes without capes. They deserve one! As these health care workers come home from work, after a 12 hour shift, they have had to make major adjustments, so as to reduce the risk of spreading the virus to their families. Their young children can't run up to them and hug them until they take off their scrubs, take a shower and become 'sanitized' again.They take all necessary precautions.

Our county has had spikes every day this week with more and more people being tested and diagnosed with this virus. The number being admitted into hospitals is staggering. Other countries are looking at the US, as if we are out of control. And, yes we are. There is no real consistent guidance or leadership. One state is opening up businesses again and others are requiring masks to be worn in public, while some people are refusing to wear masks. It seems all chaotic. Sort of reminds me of a title of the Beach Boys hit song of the early 70's : 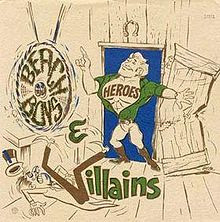 There are several medical experts who all agree that this virus is not just going to go away on its own. Dr. Anthony Fauci, the Director for the National Institute of Allergy and Infectious Diseases has stated that until there is a vaccine we won't have it under control. Truly our health care workers are the heroes.

Our health care workers are on the front lines battling this virus, with grace and professionalism, while others refuse to listen to the medical experts and come together to help stop this monster. 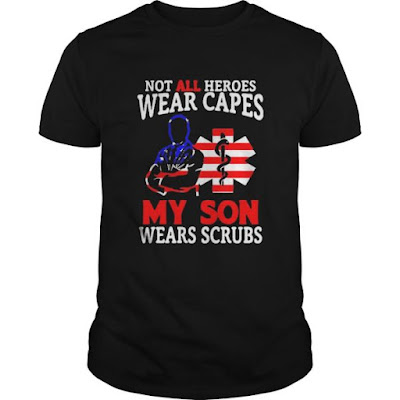