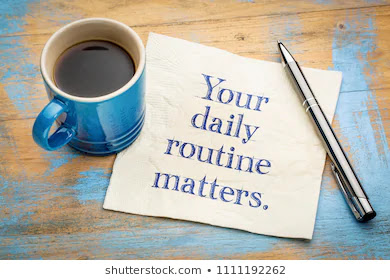 Really, I want to ask if there is such a thing as a perfectly polished routine? In my opinion there is not. At least, not to the point of becoming monotonous and boring and no longer meeting your needs and goals.

First of all, in the days that I was working Monday - Friday 7:30 - 5:30, there had to be some kind of routine in order to survive. Things such as trying to get to bed close to the same time every night, getting up when the alarm goes off, having clothes picked out for the day, breakfast and lunch planned and made, along with the evening meal mapped out. My husband was a big part of this type of routine also. We helped each other and planned together. It mattered on how our days would play out.

Both of us had jobs that once we arrived to work, routines were thrown out of the window usually. We nicknamed them "fire drills." He could have a brief meeting and have everything that he had worked on blown out the window, only to start all over again. I could pull into my parking spot and barely get in the building and have 2 parents waiting to see me immediately, 3 teachers walking with me down the hallways to tell me urgent situations such as their classroom was not cleaned last night, or they needed more time before having an evaluation, or who could cover their room for them to go to a doctor appointment. There were multitudes of issues from all sides and I had not even made it to my office. It became my "routine" to prioritize each problem, which usually did not make very many happy but there was one of me and anywhere from 6 - 12 issues for me to deal with that were not on my plate until I pulled in to work. I swear that there were days that I handled 25 issues in less than an hour of arriving to work. Truly, I am not bragging, just giving you the facts of an administrator's job at a school.

As you can see, it was important to have a routine during the week. Yet, I can tell you we would throw in a 'deal breaker' just because we could and we should. Such as making a date night in the middle of the week just to break things up. This was not usually involving a movie. Why? Because quite frankly, neither of us could have stayed awake. Sad but true! There were times, when we were younger PLUS, let me add before work for both of us changed also. Senior management cut employees and did not replace them so everyone was doing their old job and part of someone else's. It was at times so overwhelming. We all felt the same level of stress but on different levels.

The weekend was the time to let ourselves step out of our routine mandated type of life. We could afford to stay up a little later and sleep in a little longer. Go out for a brunch. Go to a matinee or concert and then out for dinner. We all have to have comfortable routines, not ones that confine us. It means that we must have a little disruption once in a while.

Rituals are also a big part of our lives. Both of us start our day with a positive mantra and post it on FaceBook. That night, we usually write about it and how it helped impact our day by holding that thought in our heads. We also had our own way of meditation, which is the way it should be. Exercise also has to be individualized for when it works for each one's schedule. I already got up at 5:30 to get ready to be at work by 7:30. There was no way that I was getting up earlier because to receive my 8 hours of sleep would have meant to be in bed at 9:30. That was not happening.

There are several ways to shake up your routines. You can break up the old routine and create a  totally new one, or you could update the old routine and polish it up until it shines again. Set up a time to unwind from the daily grind so that you can get a fresh view on things. We all need some creativeness  and to work on the balance of work, relationships and play. (The problem with work - life balance is that it always seems to start with work.) Be willing to reevaluate in order to shift and change. I read in an article written by Meg Selig back in 2010 that routines are like the old song by Kenny Rogers: "know when to hold 'em, know when to fold 'em." Always make room for spontaneity. Always be willing to think bigger. 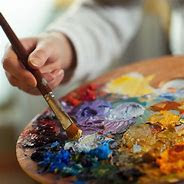 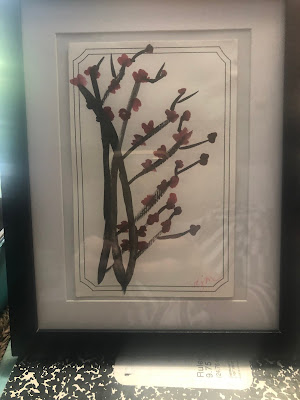 Now that both my husband and I are retired, we do not have to have standard routines. There are no more major deadlines and major obligations. It is a little easier to get into a different routine pattern and one that still must be reevaluated once in a while to be sure we don't get in a rut.

We are in a global pandemic so that even changed our routines. The two of us do not go out to many places at all. We have found our creativeness here at home with our two goldendoodles. They love to go out and play around the pool chasing each other when Steve is watering the flowers or when it was warmer and we were in the pool. We channel our creativity into finding exciting and healthy new recipes to try. The prep time does not matter because we have all the time in the world. We order groceries and the store brings them to the car and loads them, we go to the drive-thru pharmacy and the few times that we eat out it is curb-side pick up. Even though restaurants have opened with social distancing and mask wearing employees, we are still leery of going inside to eat. 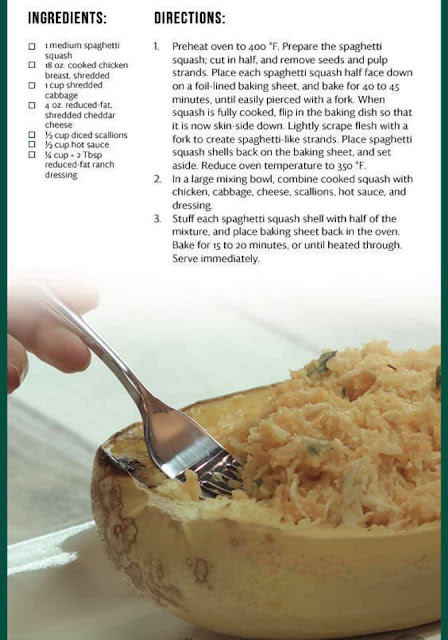 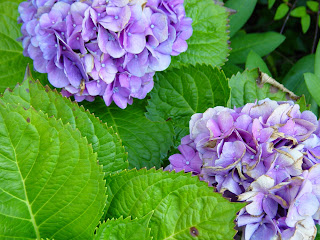 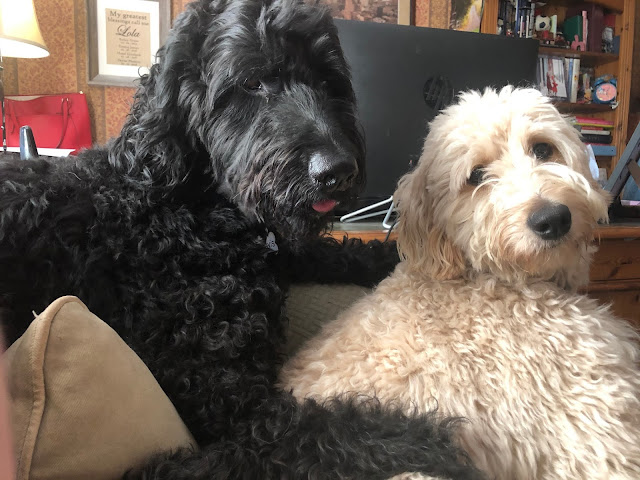 I can't tell you how liberating it is to do the laundry when it is convenient for us, as well as other household jobs. Stuff needs to get done but we are not on a time schedule. I like to start my day with some stretching, my positive mantra and some meditating. From there, the best thing is to enjoy a cup of coffee. If Steve is up and dressed, he usually brings our furbabies back to where I am dressing and doing my hair with a hot cup of coffee.

The one important thing is to always be kind, not only to yourself but to your partner and/or friends. The groups that the two of us used to go out with for lunches have been postponed until this Covid-19 gets under control. It still is important to reach out with a call, mail, text...whatever way works. If one does not take care of themselves, then they are not able to be kind and take care of others.

This is perfect opportunity to take those long luxurious bubble baths or long steamy showers. Make up your own facial routine. Give yourself a little manicure. 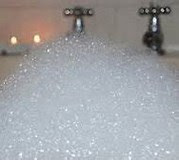 It is my belief that with a little meditation and imagination that we can work on polishing up our routines by adding in a bit of creativity and switching things around. This pandemic seems to have some benefits, and that is bringing us all to the realization that there are gratitudes for all of us to be thankful for. 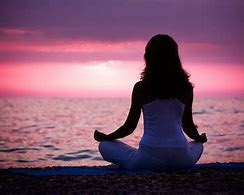