Life Lessons From a Dishwasher 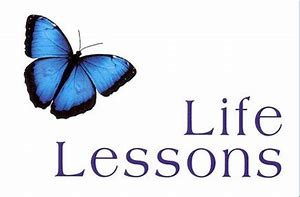 If you would have asked me about life lessons and who or what actually teaches these all important lessons to all of us, never in a zillion years would I say a dishwasher. Ours did, and I think that if you carefully pay attention, you may be amazed at what can attribute to your own education in life lessons.

Let me begin by saying about one year ago our old dishwasher had been slowly going downhill. We were having to rewash dishes because they came out dirty, no matter how much I cleaned the dishwasher, changed the detergent I was using, the rinse, temperature of water.......... nothing worked. Off to the appliance store for us.

Just a brief statement that it was actually a customer, not a salesperson, because one was NOT in sight, that showed us the features of this one particular dishwasher that we continued to go back to. We really liked it. Finally, a salesperson showed up and so the endless paperwork began. It was to be delivered in three days. Let's just say that 18 days later we finally had it delivered. Apparently, the first installer opened the box and the dishwasher was damaged. This required another one to be ordered. An omen?

We hand-washed for three weeks. Being a family of two, this was not a super hardship. I feel a little guilty even complaining about it. It is all what we get used to. We are used to throwing dirty dishes in the dishwasher.

Finally, once it was installed, happy days were here again! This dishwasher was a definite upgrade from the original. It had served us well. Time to move on.

Then, a metal trim on the door, about a year later, came loose. Seemed like a simple enough problem. I tried to gorilla glue it on. It sort of, kind of worked. And then magic happened. I received an e mail from GE that our warranty would be running out and it asked if we wanted to extend it. Who knew? Hmmmm. I pulled the paperwork and it was still under warranty so I called for repair right away. 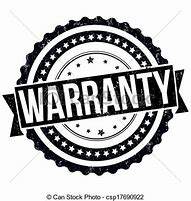 With all of the necessary paperwork in front of me, I made the appointment for the repairman to come out. Out comes this man who was very difficult to understand, not just his accent but his usage of the English language. He told us that he would have to order the part, it would take two weeks to arrive and then we would call the GE number to reschedule an appointment for a technician to come out. OK! So we made the dishwasher hang on for two more weeks.

It was at this point that Steve opened the study doors and asked me to come in. I thought that I was sensing "issues" from the tones that I was hearing. Steve told me what he was just told by this technician. I repeated it to him to be sure that I was actually hearing such nonsense. It seems he continued to change his story from not strong enough, not responsible for pulling the dishwasher out to calling Lowe's. That is when I had enough. I had never heard such gibberish come out of the mouth of someone who is suppose to be the expert.

I told him to call his supervisor or someone in charge immediately. We had to have this part installed. As he was speaking to someone, my phone then rang. It was a Customer Advocate from GE. She was cool, calm and collected and asked me to explain the problem. I put the call on speaker phone so that my husband could put his words in too, along with hearing what was being said to me. This little (and I have nothing wrong with a technician's height) technician guy kept interrupting the Customer Advocate or us while we were talking to her. 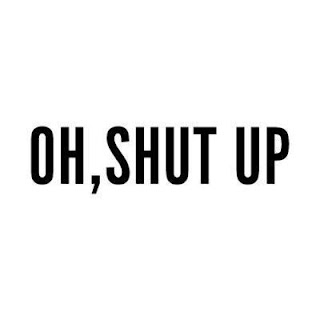 Let me explain something to anyone who is not familiar with the British accent. First of all, coming out of my husband's mouth is a total shocker. He is such a proper British gentleman. However, this guy had pushed him over the edge. He totally was out of place in interrupting us. When you hear the words, "Oh, shut up," out of a Brit's mouth, it does not sound so bad. The technician looked a bit shocked and even more so when Steve said, "Let me show you out the door." I truly believe that this guy not only did not know how to repair the problem, but didn't care. NO social skills at all. 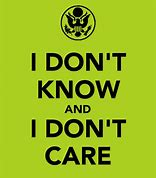 The Customer Advocate heard it all. She told us that she would work on the solution to our problem. She immediately set up another appointment for the next day. We said that would be fine as long as we had a different technician. She assured us it would be and even gave us times to choose from.

Stress went to a lower level knowing that we did not have to deal with someone so incompetent. What was one more day to wait for it to be fixed? Then, a miracle happened. A different and positive GE technician called and said that he saw we were set up for the next day but he was in the neighborhood and could come by now if we were available. YES, YES, YES! 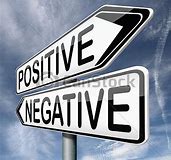 All of a sudden, the negative vibes were leaving and the positive were coming through loud and clear. From the moment he called, the positivity began. Once he arrived and looked at the situation with our dishwasher, his very words were that he has worked with GE for over twenty years. He looked at it as a challenge to problem solve. Within 30 - 40 minutes, the dishwasher was fixed. 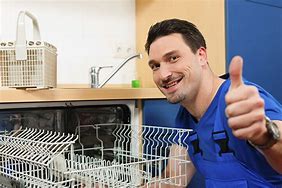 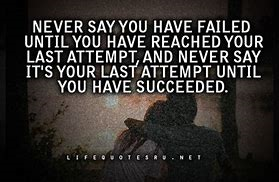 The second technician had this view on life. Never say never. He left two happy customers and these two happy customers wrote in a survey a glowing review of how wonderful he was, along with the Customer Advocate. Too bad that it took this simple problem to this level. Unfortunately, it did. Problem is solved, we are happy and there you have it. 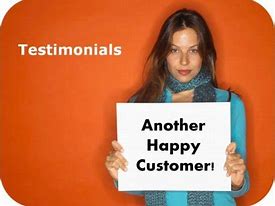 Lesson Learned? Patience, Calmness, Never Say It Is Your Last Attempt Until You Have Succeeded.
Posted by djmilestones.com at 6:55:00 PM