Look For the Good 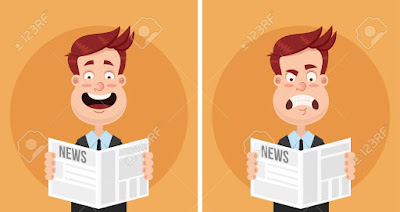 Have you ever known people who only can seem to find the down side to everything? For me, it is just terribly depressing to be around these types of people. So, I manage to find ways to avoid this. Switching the topic to something more positive and leaving on a high note usually works for me. The truth be known, I have just given in to the fact that one person can't change this trait in others. A person has to make the choice to be happy.

My blog topic this week was going to start out based on hearing so many negative comments about the great city that we live in and all of the suburbs. How there are people who think this is the only place that murders, killings, stabbings, and other bad news happens. They actually believe that moving away further from it will help. Pick up any newspaper, turn on any news program and open your eyes. It is everywhere. The media focuses on the bad news because that is what sells the news, unfortunately.

This is something that I disagree with. More and more friends talk about turning the news off because it has just gotten out of control with reports of bad things happening in our city. I decided to look through the paper to see if there actually was good news reported. And the answer is a resounding yes.

The first article on the front page and carried over to a full page inside the A section was all about a math teacher at a local public high school who won the "Oscar Award of Teaching" for the state of Tennessee. It was $25,000 awarded to him for the difference that he made in his students' lives based on what he does daily with them.

On another page was a rather long article giving information on how teens can get Shelby County Government jobs this summer. A definite way to get a foot in the door for a possible future internship, scholarship, career? But also a way to make some money on the side to help out their families. These were full time 37 1/2 hours a week jobs. Did they pay much? No, however, we are talking about 16 year olds. There really is not a place for them to be hired and guaranteed full time work once school is out.

Below that was the news of Chris Hemsworth and Elton John, each donating a million dollars toward the wildfires in Australia. I have heard and read about others doing the same. These are such positive, feel good stories.

One does not need to be famous or super wealthy in order to make good things happen. Who says that one person can't tackle a major problem single-handedly? It seems that a weekly newspaper was going to stop the presses at the end of this month. The editor was going to retire. The paper had been established since 1853. It's claim to fame was that Mark Twain had once written for the paper under his real name, Sam Clemson. One man who had saved up for most of his life to be able to take a trip around the world decided that saving this newspaper was much more important and gave up his trip to tackle keeping this newspaper alive and well. 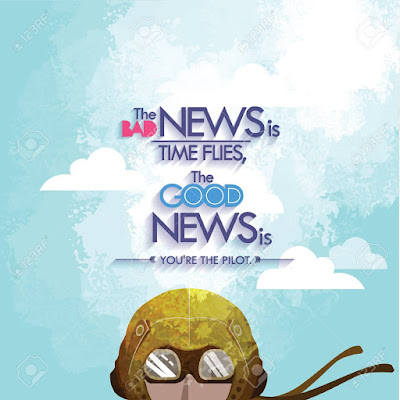 Every day there will be news. Some will be good and some will be bad. We are all the pilot of how it will affect us and what we will allow ourselves to focus on. Just to prove my point about there is good and bad everywhere...I read about a terrible shooting that left one dead and three injured. Guess what? It was not in Memphis or the surrounding areas. It was not in Tennessee. It was not even in the United States. It was in Ottawa, Canada. News happens everywhere!

Good news can include pets. Take for example a black lab that rides a bus daily to take herself to a Dog Park to play. This truly is a feel good story. Her name is Eclipse. Her owner took her on the bus to go for exercise at a Dog Park. He started taking too long to get to the bus stop so she took it upon herself to get on the bus alone and take herself. The bus driver loved it and the passengers did too. When the bus stopped where she was to get off she did and played for a while before catching the bus back home again.

This story is on YouTube from many different news sources. As you can see, Eclipse loves the attention, the passengers love her and all is good. Her owner even put her bus card on her dog collar 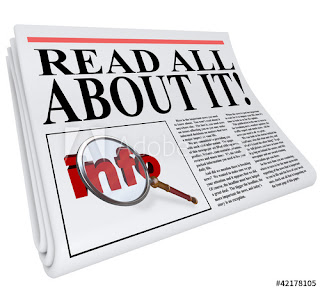 There are so many places to get our news information from now-a-days. One thing that I know I try to do is to always source it. Find out if it is real news or made up or even partially made up. There is a lot of that going around and due to social media, news travels faster than the speed of light. I believe this has always been the case, it is just that with technology today, it seems to be all over the place. 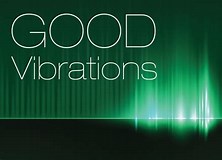 Allow yourself to be picked up in good vibrations. Deal with the bad in a healthy way. Allow yourself to reflect on ways that you may be able to help turn the situation around to a more positive outlook. You may just discover that once you have crossed over to  seek out the good in things, your whole life will begin changing for the better.