If only I had known then what I know now. At school nap time, I fought it with everything within my power. My teachers finally gave up and just let me sit with a book quietly, so that I did not disturb the other children who actually did take a nap. In the times that we live in, naps are slowly disappearing from the kindergarten curriculum. This is very disturbing to me. Even if a child does not actually sleep, the quiet and down time of 20 - 30 minutes is beneficial in many ways, as well as to ALL age groups. Probably in most cases, you are expected to NOT take a nap at work or in classes. What a crazy world we live in.

It has been proven that a short nap will leave most people feeling awake, ready to learn and being more alert and happier. Many great leaders throughout history have understood and have utilized the power of a good nap. People like Sir Winston Churchill had nap time engrained in his daily routine. Eleanor Roosevelt was a very busy First Lady, yet before every speech or presentation, she admitted to having a power nap to help her feel energized. JFK took his naps seriously. Almost every day after he had lunch in bed, he would lay in complete darkness for one to two hours. No one was to disturb him. Then he would head back to the Oval Office to carry on with leading the United States. Margaret Thatcher stated that she did not get much sleep at night, so she cleared an hour each day so that she could fit in a nap. Add in the quirkiness of Albert Einstein, who apparently slept for ten hours at night, yet he still took little brief naps throughout the day to inspire his creativity. These day naps were said to have lasted only seconds. 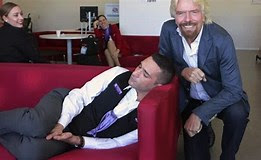 Matthew Walker wrote a book titled Why We Sleep. Sir Richard Branson read it, as did Bill Gates and although they both said they may not buy into all that is in the book, they both agreed that pulling all-nighters, along with rarely getting eight hours of sleep will eventually take a big toll on one's health. It will hinder your creativity, problem solving ability, decision making, learning, memory, heart and brain health, emotional well-being, immune system and even your life span. It has been proven that everyone needs seven to eight hours of sleep a night. In the words of Dr. Thomas Roth, of the Henry Ford Hospital in Detroit, "The number of people who can survive on five hours of sleep or less without impairment, and rounded to a whole number is zero." I know that there are many people who would argue this point. My only words to those people would be that if you believe that you are functioning at a high level on such little sleep, imagine how much higher you could go if you received more sleep, either at night or with a nap. 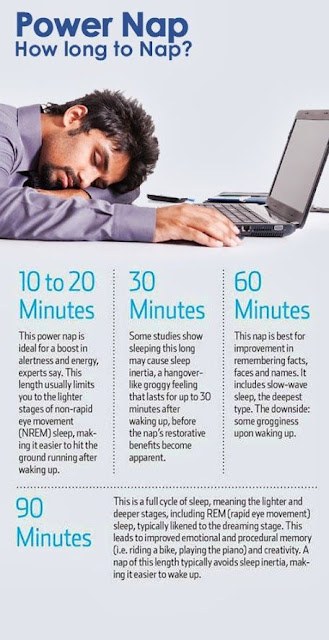 If you can take the opportunity to nap, then the choice is yours on how long to actually nap. If during the week, due to your job you are not able to nap, then at least try it on a weekend day or two. The pros and cons of the times to nap are listed above. A short nap is better than nothing at all. 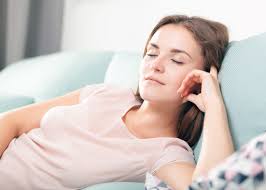 By definition a nap is a short period of sleep that usually happens in the day if you are a night time sleeper. Naps are not just for infants or children in daycare or seniors living in community homes. Naps also are not a sign of laziness. It has been proven that the ideal time for a nap is around 2 or 3 p.m. if a person's routine allows for this.

Other cultures take the time after lunch to take a brief power nap. As I stated above, it has been scientifically proven just how many benefits there are to napping. Now that I am retired, I will say proudly that almost every day, I do take a nap. It does not mess with my night time sleeping pattern. In fact, I believe that it helps due to the fact that I feel less stress and definitely puts me in a better mood. 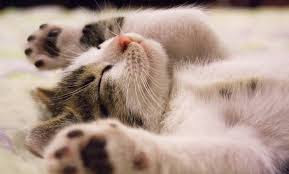 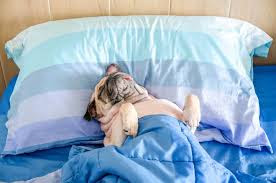 Take it from the animal world of cats and dogs. A nap can do wonders for your body as a whole, physically and emotionally.

“Learn from yesterday, live for today, look to
tomorrow, rest this afternoon.”