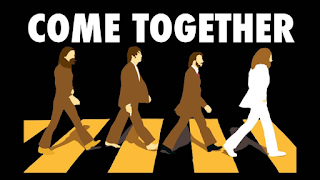 Here is some late breaking news: "YOU ARE NOT SO SPECIAL!" This blog is my blog and I am writing it to get my feelings out and heard. I truly am not trying to start a debate, just something to think about.

The thing is, I keep asking myself as I talk to others via social media, not in person, why are we as Americans not seemingly able to get a handle on COVID-19? Other countries have. This blog has nothing to do with the politics of any of this pandemic. Leave them out of the picture, please. I know that I have. Why? Because this is bi-partisan challenge. I have witnessed both sides causing issues and the main problem that I see is that we as Americans seem to have a feeling of 'entitlement.' Having a sense of entitlement is a dangerous form of self-love because it often harms ourselves, which in the long run harms everyone. We as one are not the center of the universe.

Sometimes, this narcissistic sense of entitlement began in relationships from a young child through adulthood. It is an almost passive/aggressive type of behavior. Some examples are not being able to compromise in relationships. Think about when you are out driving and a driver cuts you off by speeding by you and pulling in a space on the interstate that is not safe, or not knowing how to take turns at 4 way stops. Most of us are able to take a deep breath. For me, I simply say to myself out-loud in my car, "Go ahead because I know that you are much more important than I am and have a more important place to go than I do."

There are many symptoms of entitlement such as:

This sense of entitlement is why I believe that we can't get control over the sharply rising numbers of COVID-19. Our country is suffering because of this. 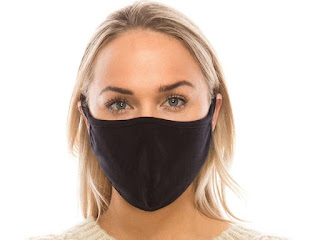 First, and foremost, is the importance of wearing a mask to prevent the spread of COVID-19. Due to mixed information from all of the leaders, both in government and in the science field led to this. Even though, scientifically, this has been one of the most influential methods of helping to stop the spread of this virus. Some people say that it is uncomfortable. Yes, it is. I totally agree. When out in public, it should be on your face. If you have a medical problem and can't wear one, then one of two things come to my mind. Either, you should not be out among the public due to your own personal health issues, or you get a plastic face shield and/or a doctor's note to state the reasoning why you can't wear one.

Masks are miserable. They fog up my glasses, they make my glasses slip off my face when I look down, they are hard to breathe in, especially for long periods of time, such as waiting in a doctor's office. However, I do it for others, as well as myself. It is a selfless thing to do. It is not all about me, as many of us already know.

Another important guideline is the 6 foot social distancing rule. The picture above is a funny example to me in that it makes me think of when I taught early childhood and my assistants and I made a colored rope with knots on each 6 ft. segment to teach our children how to give personal space walking up and down the hallways. Apparently, this knowledge did not "take" with all that we came in contact with. This was a common practice and still is, among teachers of young children. Now the stores must place tape on the floor to show where to stand and even then, there has been times when I have turned around and politely asked someone to back up from me. Really? Is it that hard of a concept?

There has been talk of possibly closing back up some to get a handle on the virus where we all quarantined ourselves except for the essentials. If we want our economy to come back to normal then we need to stop acting so juvenile. By this I mean, the spikes came when states opened up too quickly. Parties, bars, beaches that are way overcrowded and no social distancing, rallies and protests of all kinds, churches that opened without social distancing (many of which had many outbreaks of COVID-19 within two weeks of calling the congregation back to service). What is wrong with watching your service on TV for a while until this is under control? On the very day that Florida had their highest spike, Disney World opened up. That is just continuing the spread and this in the middle of the second highest epi-center of the virus in the U.S., barring California.

One story in particular, but does not stand alone as the "ONLY" case of what were you thinking? A prominent person had a medical condition and thought that that he should be tested for the virus as a cautionary action. He tested positive and he found out that news in six days. During this time, he did nothing to protect those around him. On the contrary, he met with others at work, played golf at a private club and even went swimming at an exclusive pool setting. In countries that have contained the outbreak, such irresponsible behavior has not been tolerated. This is a case of, 'I am entitled to live my life. To hell with anyone else!'

Containing this contagious disease requires aggressive action. Due to behaviors listed above my husband and I have just maintained that we will: 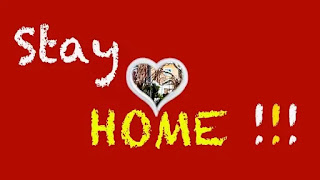 Except for groceries delivered to our car, drive thru pharmacy and essential doctors appointments we have made this choice based on how others choose to behave. No more going inside stores because there are people who go in not wearing masks and do not know what social distancing means.

Everyone must make their own decision, however, if we are to come out of this sooner than later we all need to 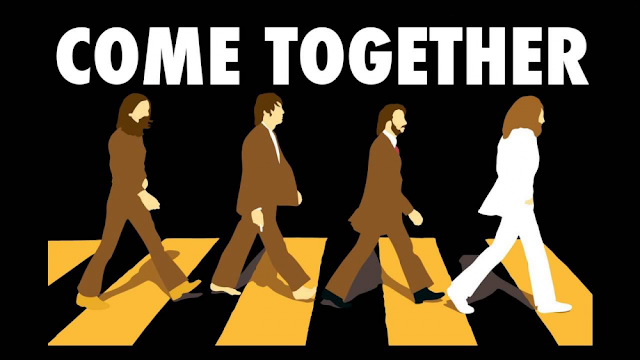