It Can Be Complicated Married to a Brit

IT CAN BE COMPLICATED BEING MARRIED TO A BRIT

In all fairness, I could have titled this it can be complicated being married to a Yank (which is what all Brits call us in the US). Since I am the author of this blog, my title stands as is.

There are just a few areas that I am going to focus on today. Let's start with the language. We both are supposedly speaking English, however, there is a difference between English and American English. At times it can become confusing. Even though we have been together about 19 years, he still (and so can I) come out with a word or phrase that one of us have never heard before. It can even be spelled the same but pronounced totally differently. 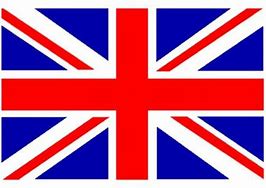 These words have the heavy accent mark in different places. Sometimes a whole syllable is left out or a letter or two which makes it sound like a totally different word. 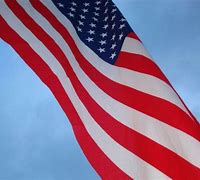 Driving speaks for itself. It is just plain on the wrong side of the road. And all of those 'round abouts' just  blows my mind. How do you know if and when it is your turn to go? If you are crossing the street, we look left first. Do that in the U.K. before stepping out in the street and a car from the right will flatten you like a pancake. I even did try driving once. I kept reaching for the stick shift with my right hand. I suppose eventually you would get used to it. However, there are still times that my darlin' husband goes to the wrong side of the car to open the door for me when it surprises him that I am standing on the other side of the car.

Then there is the food. Usually it is the title that will throw you off. It just does not sound very appetizing. When sometimes it is quite good. 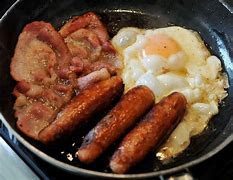 This is a full English Breakfast minus the grilled tomato and Heinz baked beans. The bacon does not look, nor taste like ours and it is not called bacon, usually, it is called rashers. The sausage links do not even taste like ours and in this picture that is hard to see is actually black pudding. Trust me, you don't want me to explain what that is. 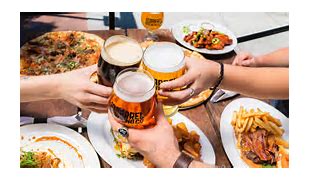 Mainly the restaurants there in the smaller towns and cities are pubs. So their menus have pub foods listed on them. Fish and chips most definitely was my 'go-to meal.' 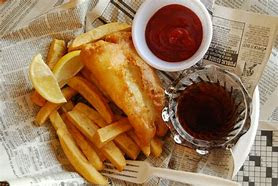 It is served with tomato sauce (ketchup) and/or salt vinegar and some lemon wedges. No tarter sauce. The fresh cod is so delicious, that even I did not mind. It helps to have someone that you trust to eat with so that you know what exactly you are ordering. I will say that the British get a bad reputation for their food. Many things are quite good. They do loaded jacket potatoes quite well and most puffed pastries.

Last thing of today that I want to touch on is British humor. Really, I find that sort of an oxymoron. British humor reflects the typical reserved nature of the British society. They prefer to use irony, so much so that it is a part of their daily interactions. More of a subtle approach rather than letting the sarcastic tone come out loud and strong. Sort of the absurdity of everyday life, which as we all know can be a bit pessimistic at times. Through puns and innuendos  they joke about class systems, sexual taboos and deadpan sarcasm poking fun at one's self is their norm. Many of their comedians could not say what they say on American television, even in today's times. American humor is more about being upfront and straight forward, direct and to the point. It is almost like a conscious effort to let others know that they are joking. Satirical shows such as "The Simpsons" pokes fun at American politics, traditions and authority figures. America's Funniest Home Videos is a kind of popular genre that shows pranks and blunders.

ALWAYS LOOK ON THE BRIGHT SIDE OF LIFE! 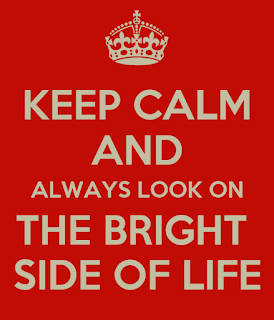