See the Good in Everyone

SEE THE GOOD IN EVERYONE 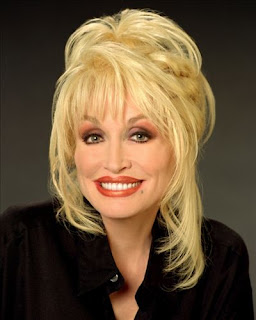 Let me say that I will be the first to admit that I do work on trying to find the good in everyone. I try hard to not be judgmental. It is okay to agree to disagree. Before I go on with this blog, I will just say that I have been quick to fast forward Dolly Parton songs when they pop up on whatever device that I am listening to music on. In fact, I actually made a statement more than once that her kind of music was just too twangy for my taste. That simply is not a totally true statement. Some of the songs that are fun to listen to and bring good feelings to my soul are songs such as Islands in the Stream, I Will Always Love You, To Know Him is to Love Him, and 9 to 5. These are just a small sampling of songs that are not twangy country songs that she is so famous for with country music lovers. I have always prided my diverse love of music and realized that I made an unfair statement once I researched Dolly Parton.

She is a cultural icon and has a heart of gold. I remember when our granddaughters were born, the hospital had our daughter sign them up for the Dolly Parton Book Club. Once a month a free book would be mailed to them. She wanted to promote literacy. What a grand thing to do for the children of Tennessee! She named it Imagination Library. 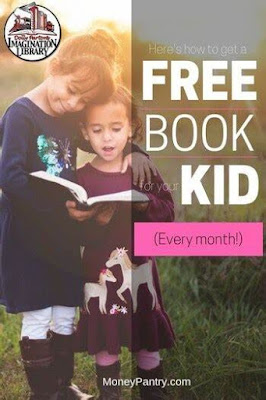 Dolly is more than just a singer and songwriter for which she is credited with writing over 3,000 songs and has won the Grammy Award nine times. She is also an actress that started off with The Best Little Whorehouse in Texas in 1982. This gave her a Golden Globe nomination for Best Actress. Just a few of the other movies that you may have seen her in  are 9 to 5 and Steel Magnolias. She came from a humble background in East Tennessee with eleven siblings and most definitely not much money. There is even a movie about her growing up in this environment, along with the song she wrote about it, Coat of Many Colors. She was born in 1946 and got her first big musical break at age 21. The rest is history. She did marry at age 24 and has celebrated more than 50 years to the same loving husband who has stayed out of the spotlight. They have no children.

In the business world, she helped create a theme park in East Tennessee called Dollywood. There are rides and shows, of course. But the Craftsman's Valley demonstrates how to make candles, soaps, butter and other items that some families still do in the Appalachia area. Lots of fun and education for the whole family. 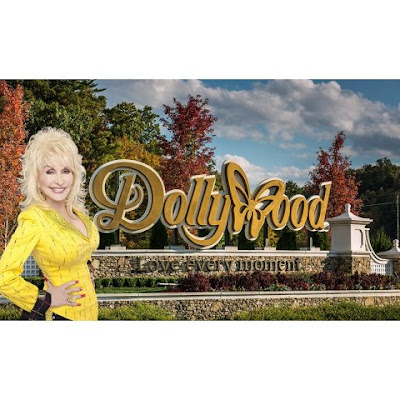 She is well known for being a kind person with a great sense of humor and she never takes herself too seriously. In conversations during talk show appearances, some of her words actually turned into some very famous quotes from this woman of wisdom. Above all she has helped me understand through my daily positive mantras that it is important to live a life that I am proud of without the approval of others. In the times that we are going through now I just want to see everyone love one another and to be able to live out our dreams. The world would most definitely be a better place if we all could adopt this type of mentality.

Dolly is always wanting to make people feel better about life, love, aging plus everything that falls in between. Her love of living comes from a deep inspiration within because as she says, "When I'm inspired, I get excited because I can't wait to see what I'll come up with next." Some of the following quotes come straight from her heart based on the life that she has lived.

Dolly Parton believes that our world needs more kind people. She encourages others to become empowered to be and believe in themselves. I know that she helps me to keep trying to make my life better as I move through the years. 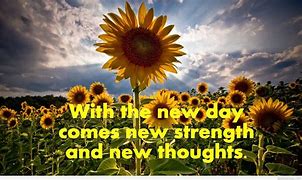