In the whole scheme of things, a simple problem such as forgetting your password may not seem like much. I am here to tell you that it can be a major catastrophe, at least in my case. Everything that you do on line, you must make a password up. And sometimes you don't even get to make it up, the company assigns one to you and you are on your own to remember it.

I thought that I had come up with an ingenious idea. In my NOTES on my IPhone I made a folder titled Password City. Anytime that I had to make a new password for a company, I simply went to my Notes, wrote the company name and then my username along with the password. 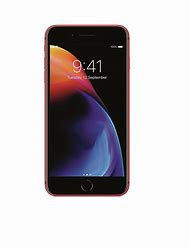 It grew and grew and they were not in alphabetical order so I was always scrolling to find what I needed. One day during the pandemic, I took the time (which I had all the time in the world) to print them off, alphabetize them and retype them in my phone.

Truly, I was so proud of myself. I use my Notes for several things. Like writing ideas for my blog, things I need to order soon from Amazon or Sephora, books I am deciding to read or not and many other random ideas. Notes just seemed to be a good place to store this kind of information.

Meanwhile my IPhone was acting a bit strange and our very tech savvy daughter happened to be over to help with other household jobs. We were so thankful for getting a few odd jobs taken care of and then Jenni also was going to check why I could not send e mails out. I could receive them but if I tried to reply or write a new note - NOTHING happened. She worked on it for a while and then she got it. I was so happy. Really, I did not want to make an appointment and go into an AT&T store. All was good.

Later that afternoon I needed to go to an account on my computer and yes, I had to sign in. It is one that I do not use very often. So I went to my handy dandy Password City on my IPhone and nothing was there. Not only was Password City gone but so were all of my other notes. I sort of panicked. Not sort of. I did. I tried to calmly figure it out by rebooting, by searching everywhere and nothing came up. I decided that maybe she would know what happened. Just wondering what I did now for my phone not to work properly.

At this stage I called her to ask what I need to do. She reminded me that when she went back to my Notes that Passwords were not there. I said to her that happens sometimes and all I have to do is reboot. This was not the case today. They were gone. Jenni tried to talk me through what I needed to do but what she was sending me was not coming up on my phone.

When she had me in Settings and searching for Mail, I noticed Passwords. Since nothing in Mail was helping me retrieve my passwords, nor Notes, I took a chance and clicked Passwords. It was locked and needed my pin. Luckily, I remembered that. There my passwords were. All 100 of them. Since I could not figure out if there was a way to transfer them over to Notes or not, I started doing it the old fashioned way. Found a legal pad and pen and just started writing them out by hand. One nice thing is that they were in alphabetical order. Plus, there were some that were obsolete and I could delete them.

Bless her heart, our daughter felt really bad. I assured her that it was not the end of the world. Steve and I were so thankful that she came over and took care of going up a very tall ladder to change a ceiling lightbulb (ceiling being 15 feet at least). Also helped to set up another hanging light that needed someone tall and able to hold a globe in place while replacing the old light bulb. Checking out why we could not get Peacock on our newest TV but on everything else...the list goes on.

Today I am already to the "O's" in my passwords doing it the old fashioned way. If companies didn't require so many different components to the passwords, it may make it easier. But one wants no capitals, others what at least 6 letters, 2 numbers and a special character. Oh my goodness! Let's all come together on this. 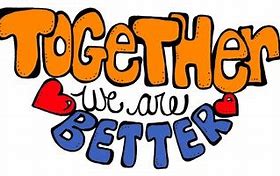 This is never going to happen. So I just need to find a solution to avoid this ever happening again. What I needed was a backup plan. 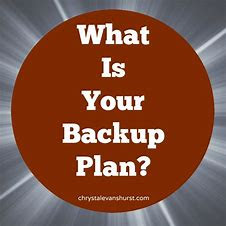 And yes, I had a Plan B and a Plan C to the Password City Note page on my phone. Meanwhile I came across some ideas that put a humorous approach to this whole fiasco. 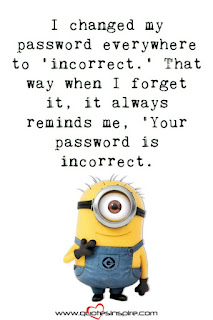 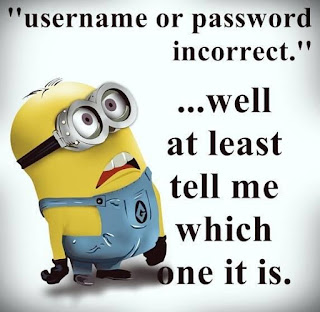 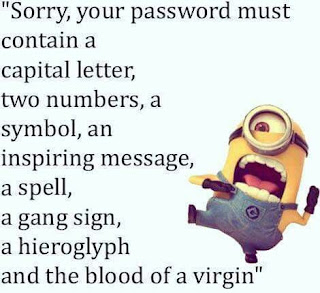 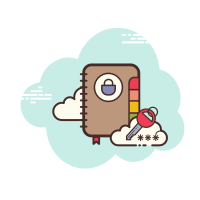 For the record my Plan B is to have all of my Passwords written down and locked away. Plan C is to put them on Steve's phone. Most of the accounts he uses also. Now, he can just take care of seeing what he wants without asking me. One last interesting detail. My IPhone locked password setting said that it would be best if I had a different password for each account. Apparently I use one quite frequently which could cause a breach in security. Really? Please don't tell me that I should be able to rattle off close to 100 different passwords as I sign on. I am sure that would be close to impossible for anyone and I should have no worries that my memory is fading. Give me a break! 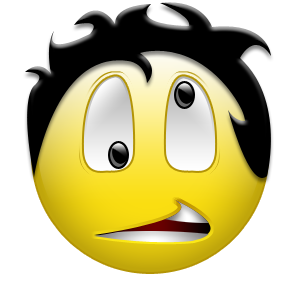