PARENTING - NO ONE EVER SAID IT WOULD BE EASY

NO ONE EVER SAID IT WOULD BE EASY 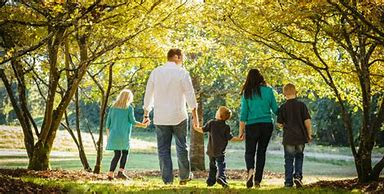 Wouldn't it be great if there were manuals on how to raise children? When my first child was born my Mom came to be with me and stayed for two weeks. When she left, I panicked. What was I to do, how would I know if it would be the right thing, there was no book to tell you exactly what to do. All I knew was that no one ever said it would be easy. At the time that I was a first time Mom there was a book that I was told about written by Dr. Spock. It had some good suggestions and some that even my pediatricians laughed at. So, the one thing that I learned early was there is not always a specific answer on how to handle certain situations. 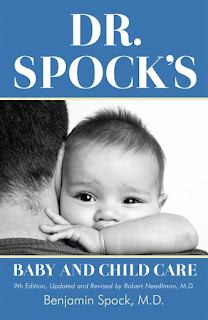 All I know is that 17 months later, another little baby arrived. A girl first and now a boy. At first, she was not that happy to have him around and wanted us to take him back. Having two in diapers, a husband who traveled usually 3 out of 4 weeks, and my Mom living 1,000 miles away did not make me happy. I had to pull up my boots and suck it up buttercup. I was the Mom here and I needed to act like one and try to be the best one that I could be.
Somehow, I managed to get through the infant years. And, no, it does not get easier...just different. Through researching I did find that there basically are four styles of parenting. Usually, we fall into one style. Sometimes, I know from my own experience that I could have a characteristic from one of the other styles that was not exactly the best way to raise children. But hey! We all are humans. As long as I caught myself, I needed to forgive myself and move forward. 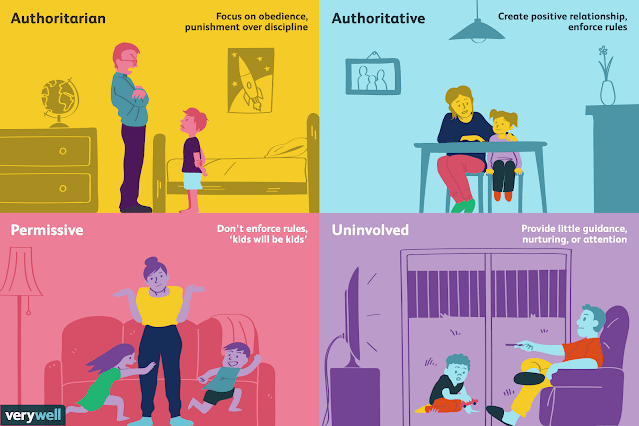 It really does not take a rocket scientist to look at these four examples and figure out which would be the best way to raise a child. I always tried to strive to be in the block of the Authoritative role. I wanted to not be bossy but to create positive relationships and to set guidelines. The character that young children will grow up with will be what they were trained to have. This type of parent seems to be more flexible with boundaries set but encouraging their children's independence within those limits.
Today's world I see so many parents glued to their smart phones, texting or whatever. Put the electronics away and be there for your child. If a parent is disengaged and uninvolved, they are taking on a limited parenting role to the point of being Neglectful. Which leads us to another type of parenting. It is one thing to be busy for a short while and explain this to your child and then another to just be downright not there for them. What are they learning from what you are teaching by how you are living? Remember the Harry Chapin song? "Cat's In the Cradle?" The little boy asking his father to play and the father too busy today due to his job? Then when the father got older and had time, his son did not have time to give to him. hmmmmm
As an educator I can tell you how children turn out if they have Indulgent parents that are too permissive. These parents may be attentive but not able to set boundaries. They tend to want to be their child's friend instead of the parent. It just does not work that way.
Just as it does not work with the Authoritarian parent who seeks to have a high level of control over their children and the decisions they make. Everyone needs some space. If we are the parents have set the guidelines then this is possible. When I heard children talking back to their parents in my office, I ended up correcting them. These children are not only being disrespectful, but even another adult should not speak rudely to another adult. There is a proper way to voice opinions. 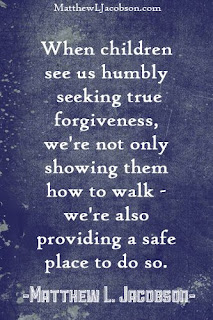 No one ever said parenting would be easy.
Posted by djmilestones.com at 2:14:00 PM