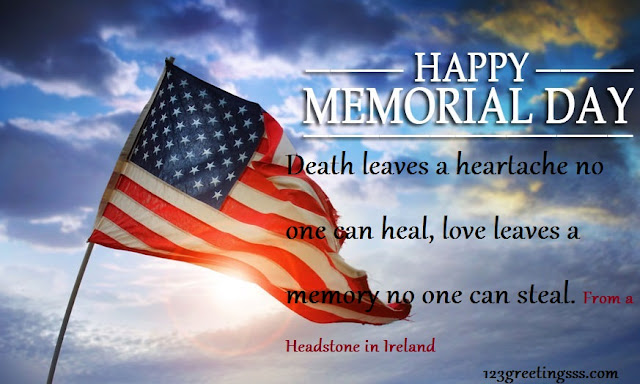 On this special day of observing our men and women who serve and have served our country, I just wanted to take a moment to think about the fact that we should not only remember them, but think about how they set examples for us and inspired us with their courage.  I salute each and every one of then and for today's blog there are quotes from many different people that I would like to share.  As I read them, each one of them gave me a moment to think upon what the true meaning of patriotism, heroism, and sacrifices really means to me.  I hope that you will take a moment to let the words wash over you.  Some required some deep thoughts from within me.

"Patriotism is supporting your country all of the time, and your government when it deserves  it."

"The willingness of American's veterans to sacrifice for our country has earned them a lasting gratitude."   ~  Jeff Miller

"And I'm proud to be an American, where at least I know I'm free.  And I won't forget the men who died, who gave that right to me."  ~  Lee Greenwood

"A hero is someone who has given his or her life to something bigger than oneself."
~  Joseph Campbell

"In the end, we will remember not the words of our enemies, but the silence of our friends."
~   Martin Luther King, Jr.

"True patriotism hates injustice in its own land more than anywhere else."  ~  Clarence Darrow

"You will never do anything in this world without courage.  It is the greatest quality of the mind next to honor."  ~  Aristotle

"There is nothing wrong with America that cannot be cured by what is right with America."
~ Bill Clinton

"The legacy of heroes is the memory of a great name and the inheritance of a great example."
~   Benjamin Disraeli

"It is foolish and wrong to mourn the men who died.  Rather we should thank God that such men lived."  ~  George S. Patton

"On Memorial Day, I don't want to only remember the combatants.  There were also those who came out of the trenches as writers and poets, who started preaching peace, men and women who have made this world a kinder place to live.  ~  Eric Burdon

"The greatest way to live with honor in this world is to be what we pretend to be."  ~  Socrates